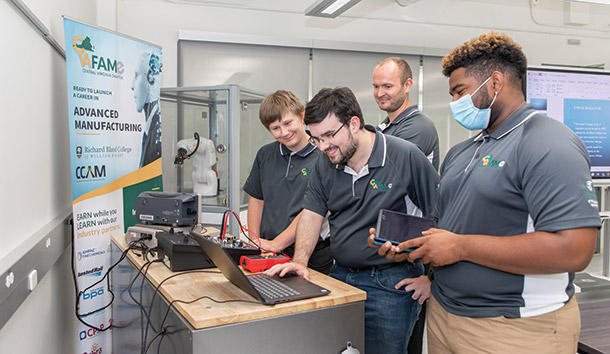 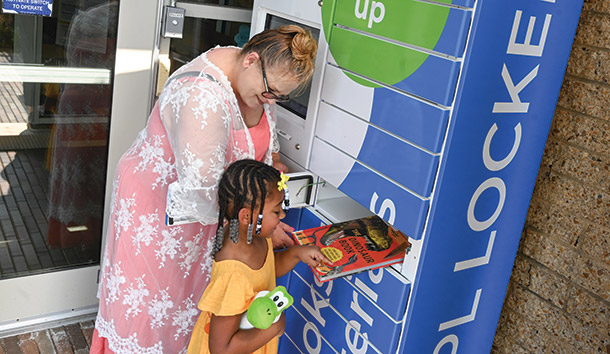 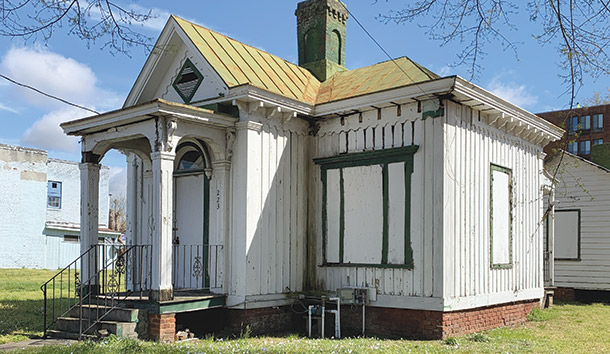 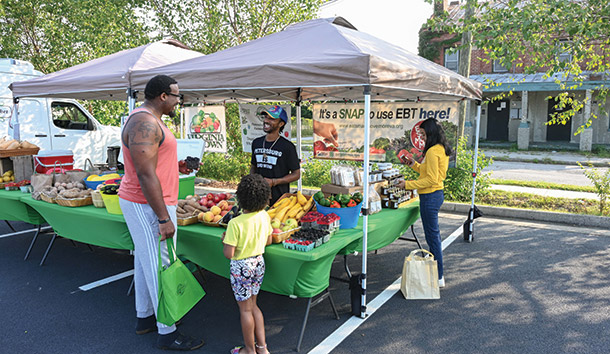 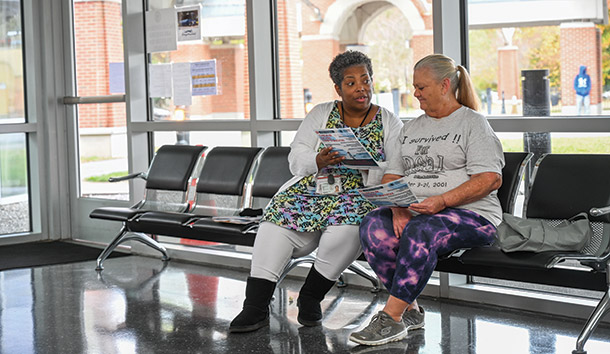 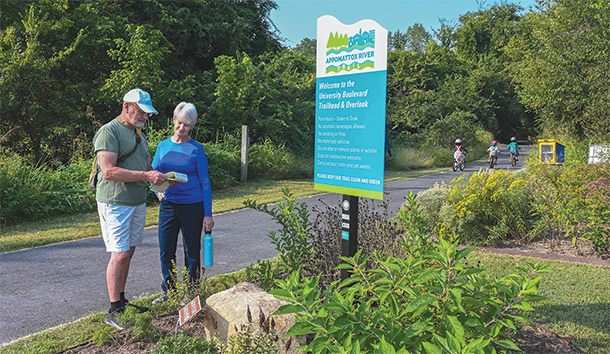 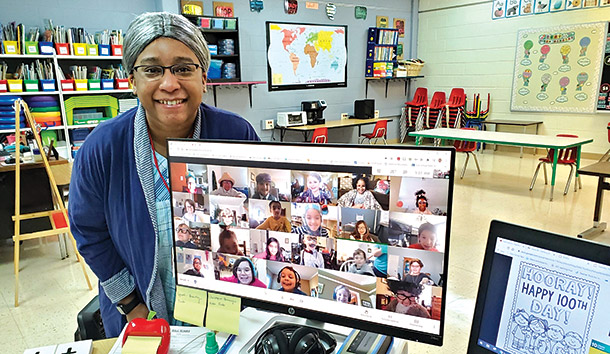 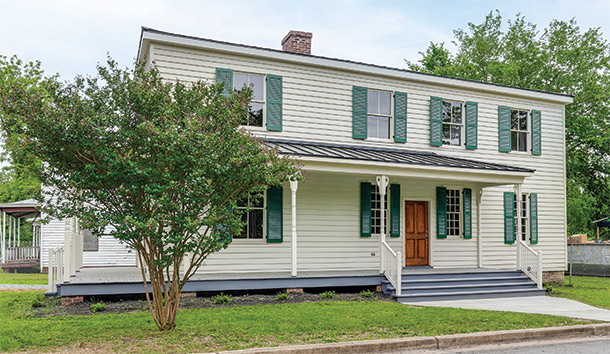 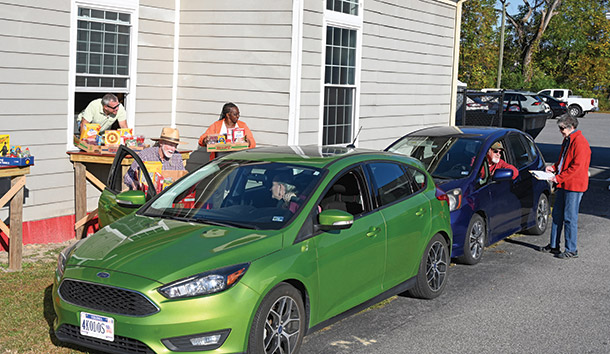 The Cameron Foundation strives to transform the
Tri-Cities and surrounding counties into a healthy, vibrant, and economically vital region by strategically leveraging resources for community impact.

Registration is now open for the next Duke U class

The class, Human Resources Development: Talent Recognition and Retention, will be offered on March 9. The deadline to register for this class is 5:00 p.m. on Thursday, March 2. Learn more>>

After a comprehensive national search, The Cameron Foundation is pleased to announce the appointment of Nadine-Marsh-Carter as the next President of the Foundation. She succeeds J. Todd Graham, whose planned retirement after ten years as President had been announced previously.

Since 2006, Ms. Marsh-Carter has been President & CEO of Children’s Home Society of Virginia, a nonprofit committed to building permanent families and lifelong relationships for Virginia’s at-risk children.

Pam Comstock, chair of the Foundation’s executive search committee, applauded the committee’s choice. “Nadine has built an impressive record of progress for vulnerable and under-served populations throughout her career. More broadly, her reputation for leadership and impact well beyond her own organization’s essential mission reflects the scope of her interests and influence. We are excited by the energy and perspective she will bring to the Foundation’s work and to the communities we serve.” Learn more>>

The largest grant this cycle was $100,000 awarded to Local Initiatives Support Corporation (LISC) Virginia for continued support of the organization’s Comprehensive Community Development Initiative. “LISC Virginia remains an important partner in many of Cameron’s community development initiatives that are focused on stimulating investment and economic opportunity in underserved areas of the region,” noted Cameron’s Board Chair, J. Tolleison Morriss, VI. Learn more>> 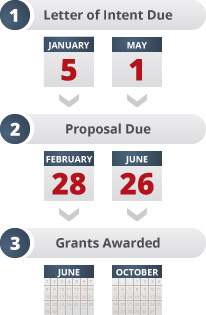